A 3D game for Android mobile devices, based on augmented reality technology, in which virtual objects appear in the real world. 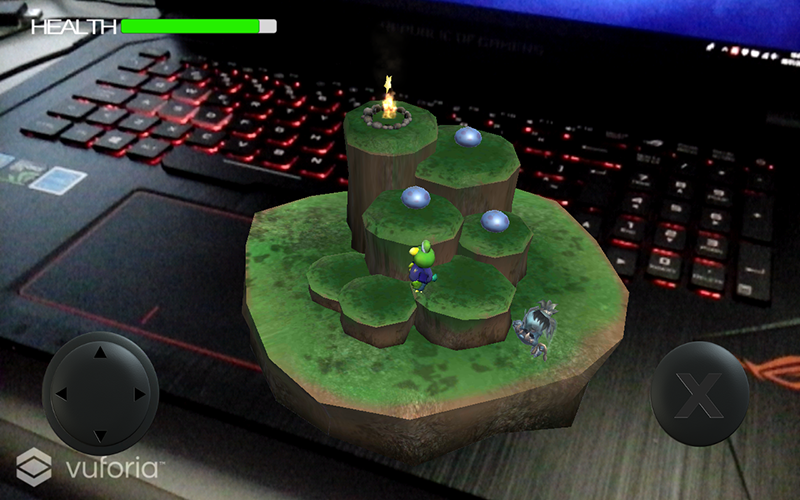 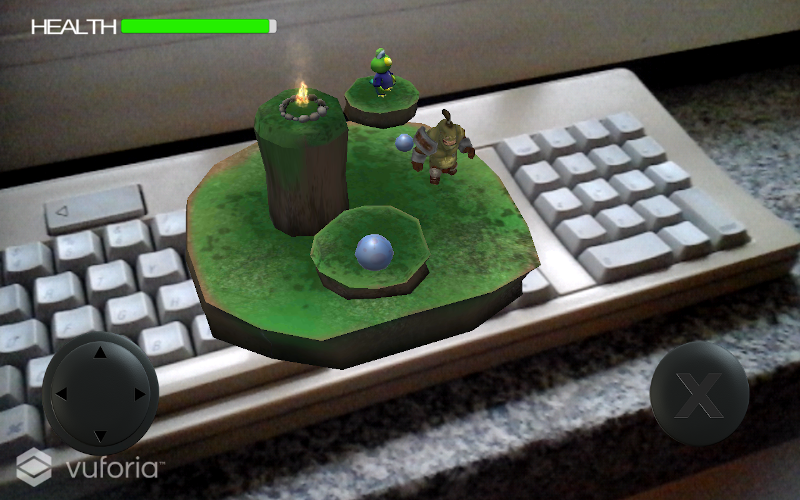 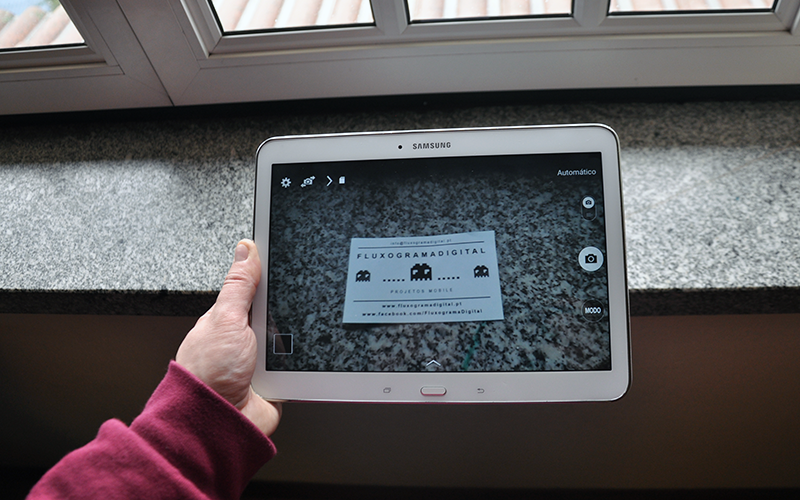 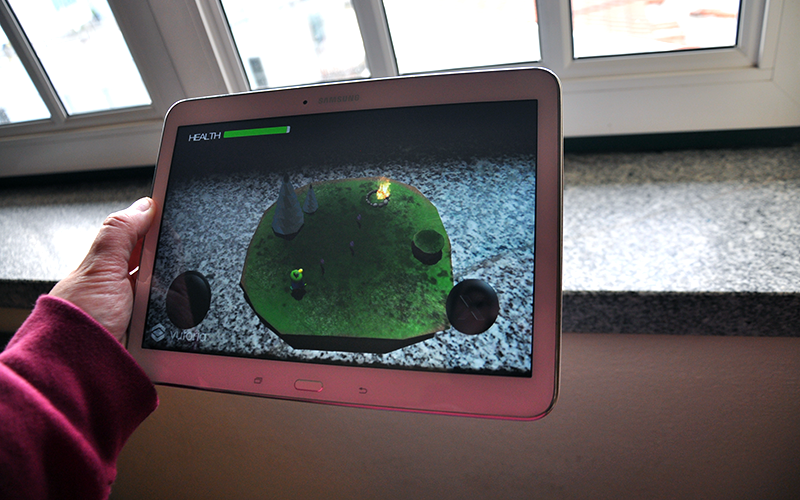 To play you must print the card that is available for download in PDF format.

After that, just start playing and point the mobile device's camera at the card, which will show each of the game's levels.

The user must pick up the objects he finds in the scene to extinguish the fire, and then be able to catch the star that will take him to the next level. 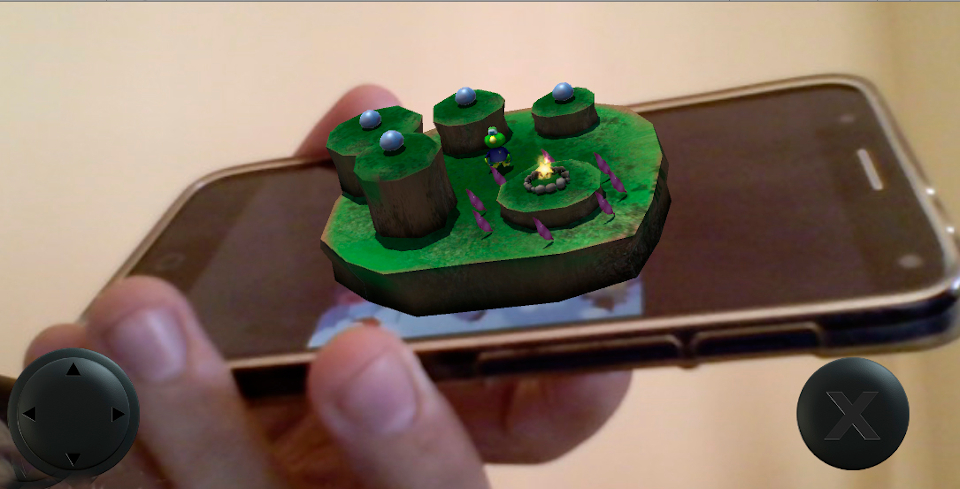 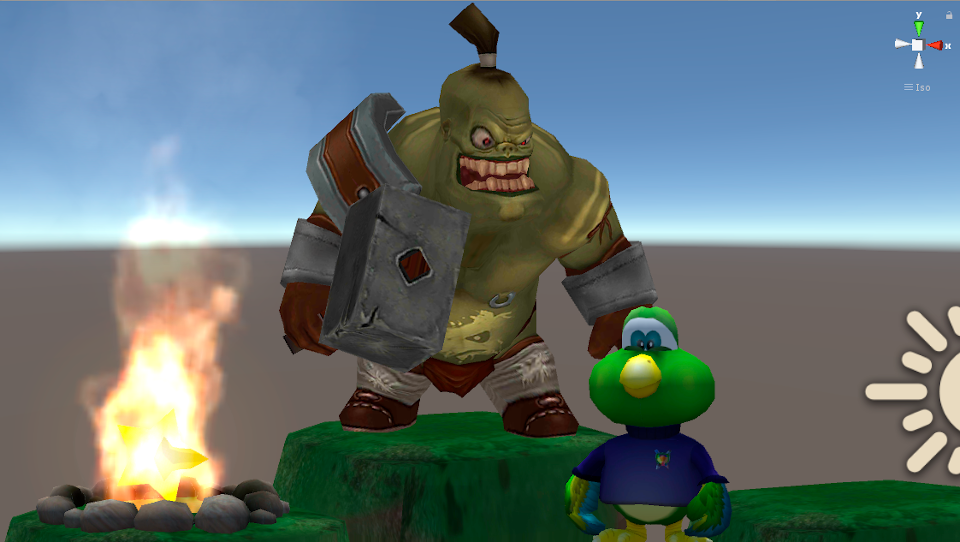 Game based on the character "Felpudo" created by Geek Academy