Sofia and the Barbarian

Sofia and the Barbarian: A Kid's Tale

Sofia and the Barbarian: a Kid's Tale is a 2D platform game that is currently under development.

All illustrations are created based on child's drawings. The idea and the story script were also based on a story created by this child. All the voices and the sound effects of the game were also some of the other things that this 5 year old child created.

Developing a game based on the creative skills of a child is not an easy task. When the process of creating the game started, most of the drawings were already created, so there was a need to digitally adapt all the illustrations to create the frames for the characters, animations, objects and scenarios.

A prototype level has been already developed and some game concepts are already implemented. More illustrations are being developed, so the creative phase will continue.

New scenarios will be created, and more enemies, bigger challenges and more characters with which the player will be able to interact.

Although the artistic part of the game was created by a child, this game is far from being directed only towards children. The game is not only fun, but also challenging.

This is a very interesting and challanging project and we hope it gets released.

A Crowdfunding campaign to support this project will be launched very soon! 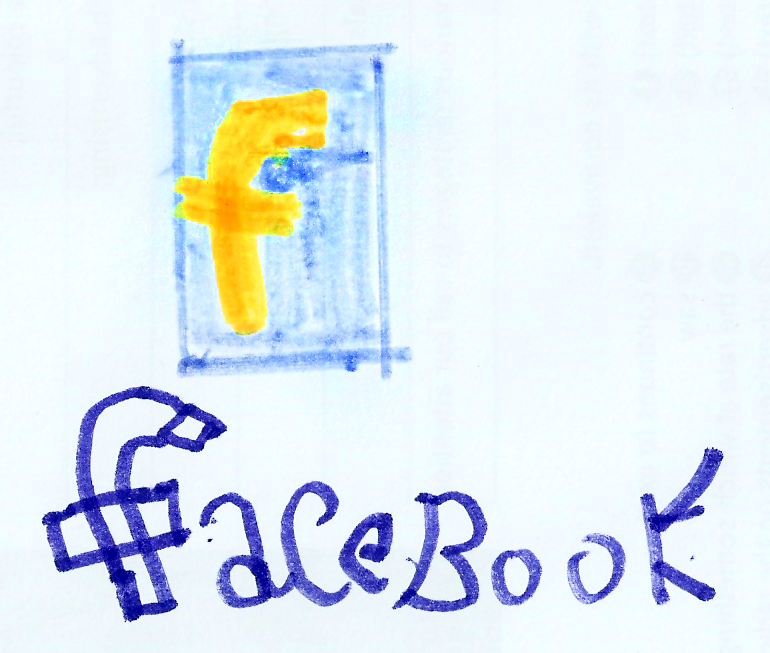 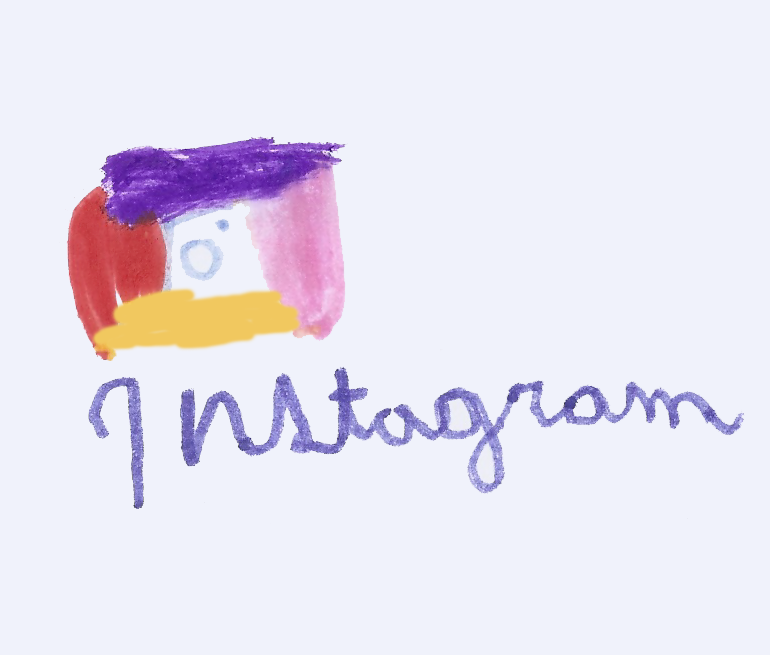 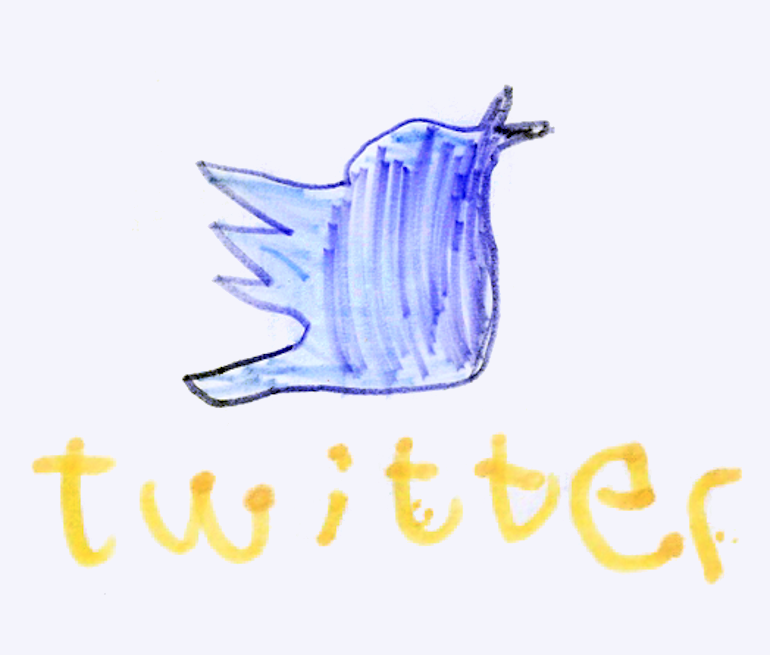 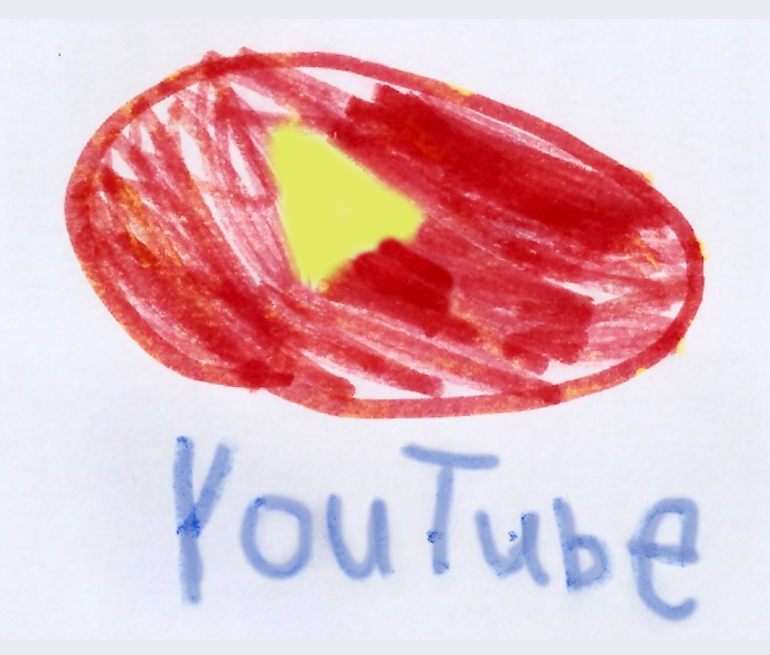