This project was developed within the scope of the Masters Program in Design and Development of Digital Games at the University of Beira Interior.

After defining the plot and creating the storyboard, the project was developed using Blender 3D software. In relation to the development of this project, several tasks were performed, such as object modeling, application of materials, creation of animations and finally the rendering of all scenes.

In the animation process, objects, scenarios and characters were separated by different scenes, so that each shot corresponded to a separate shot, so it is an organized process of creating animations for each section of the storyboard, by adapting the camera to each of the scenes. The angles that are necessary to fulfill what had been planned with regard to the shooting angles. 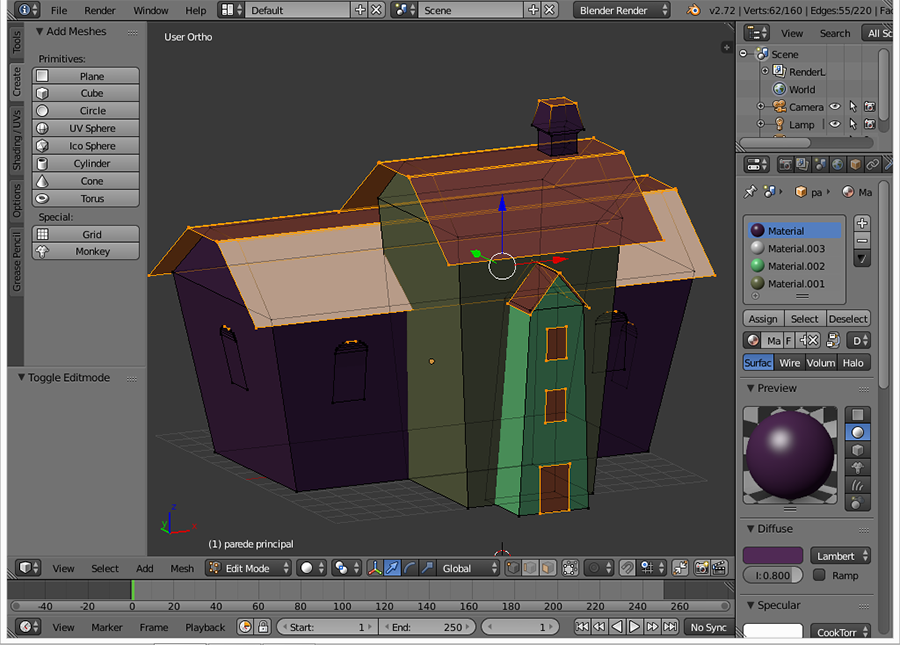 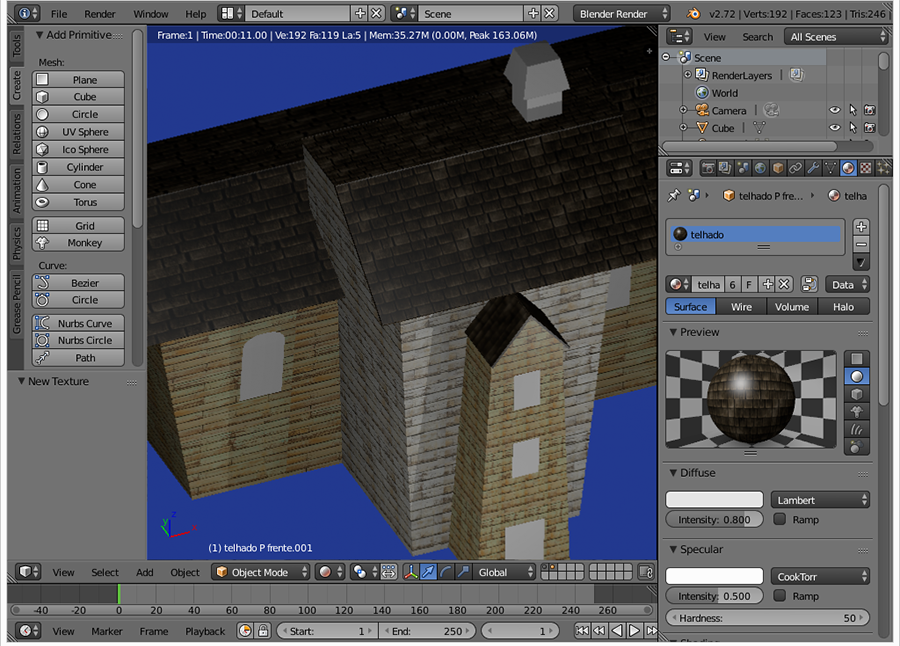 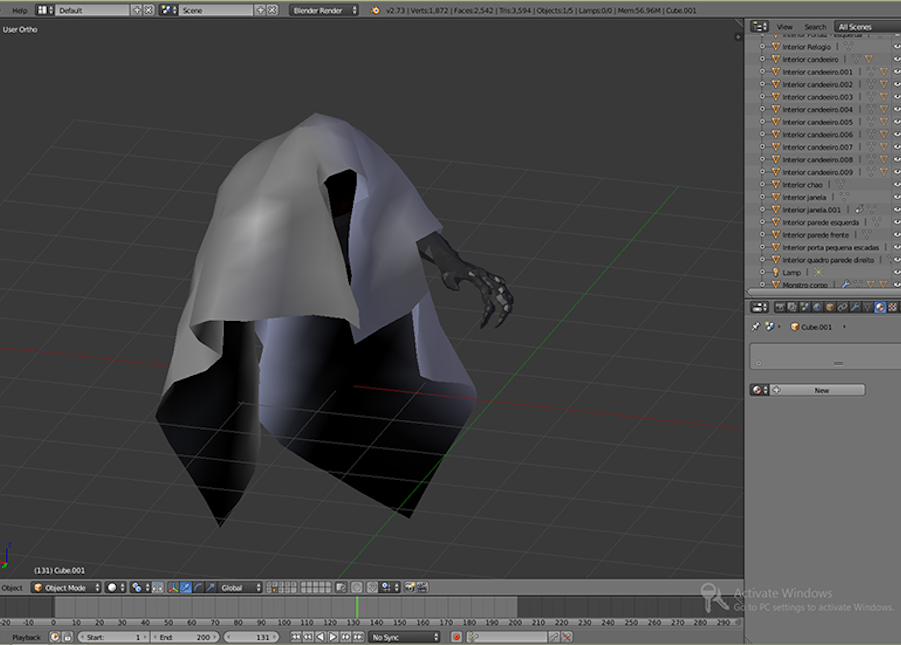 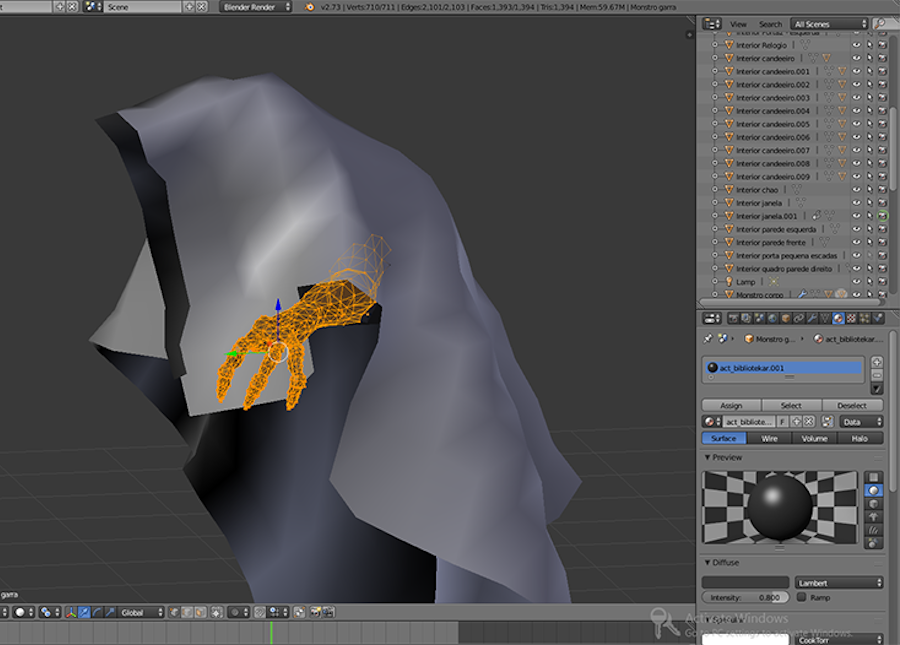 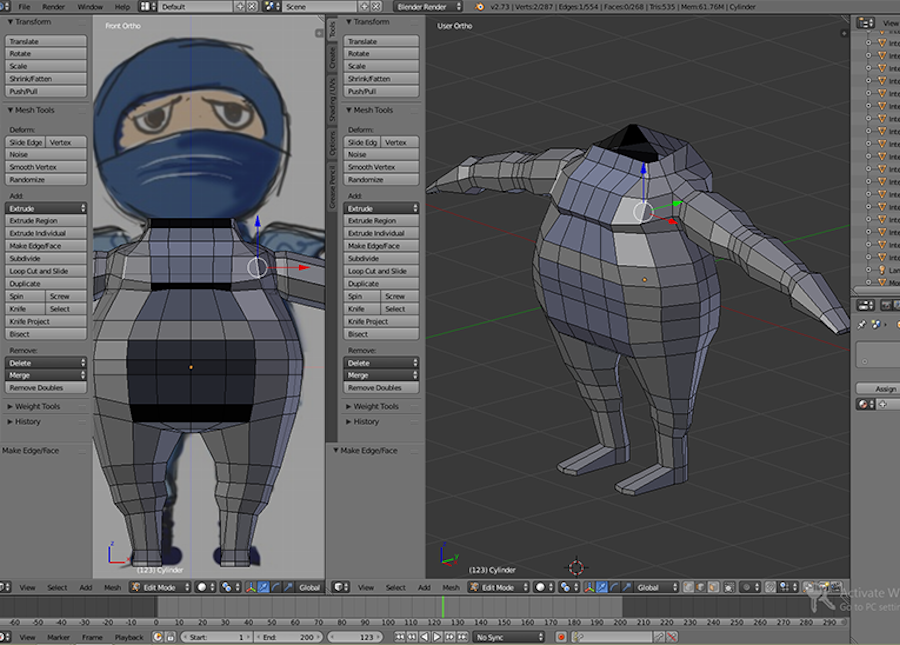 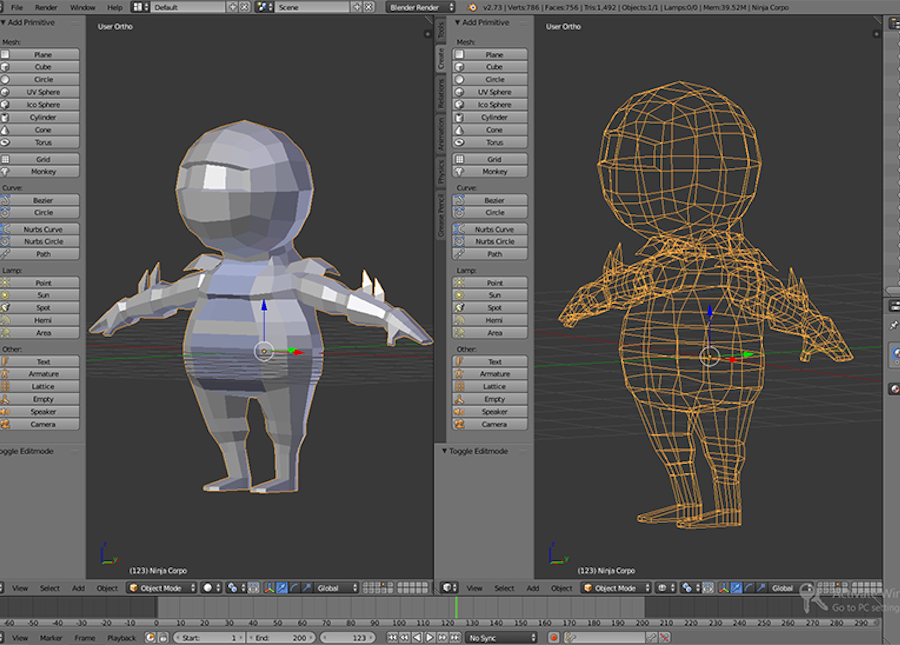 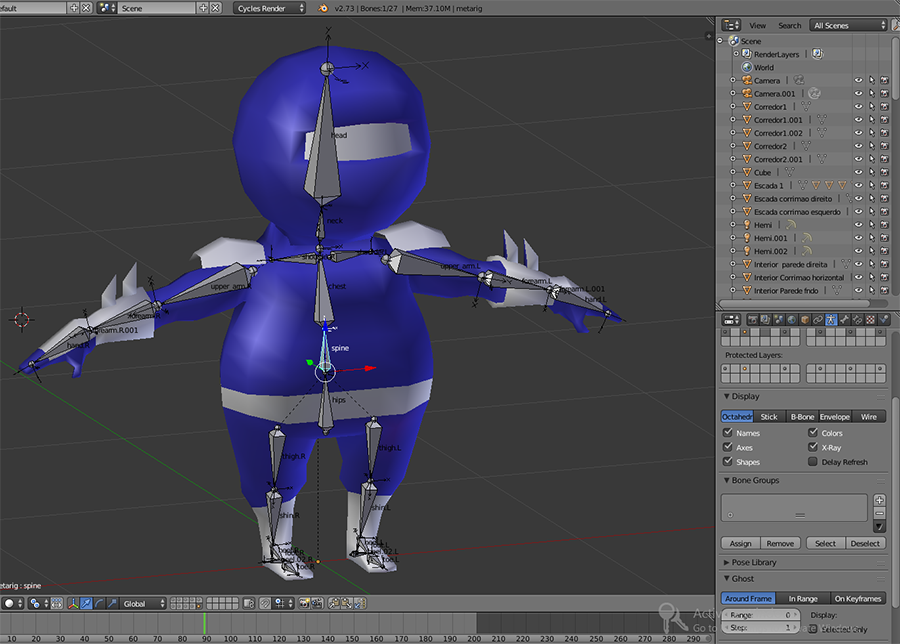 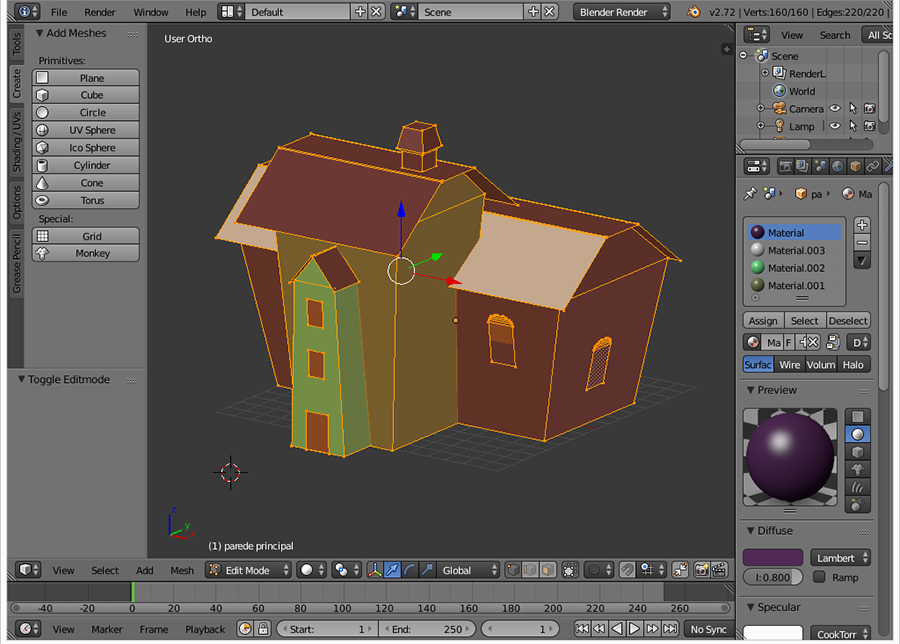 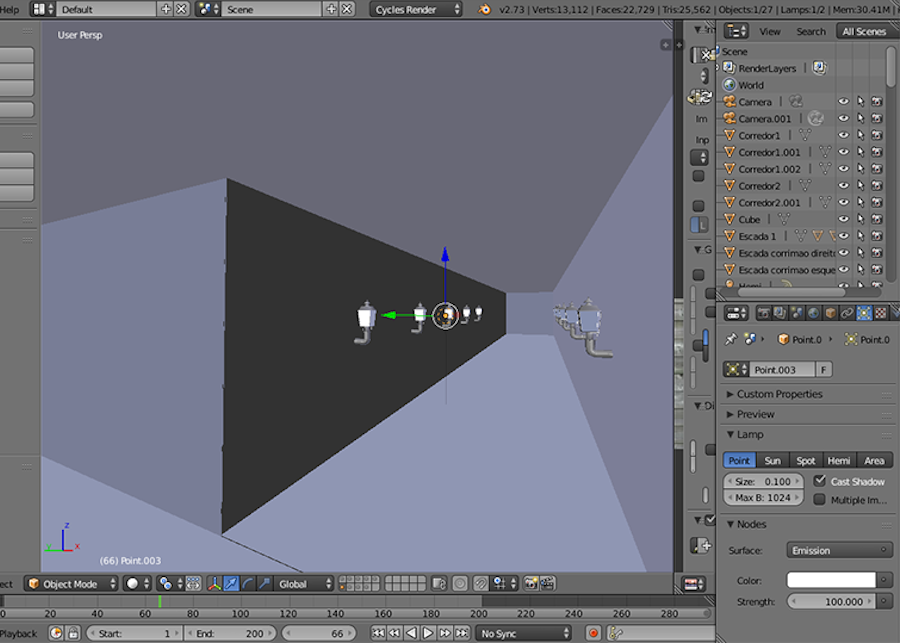 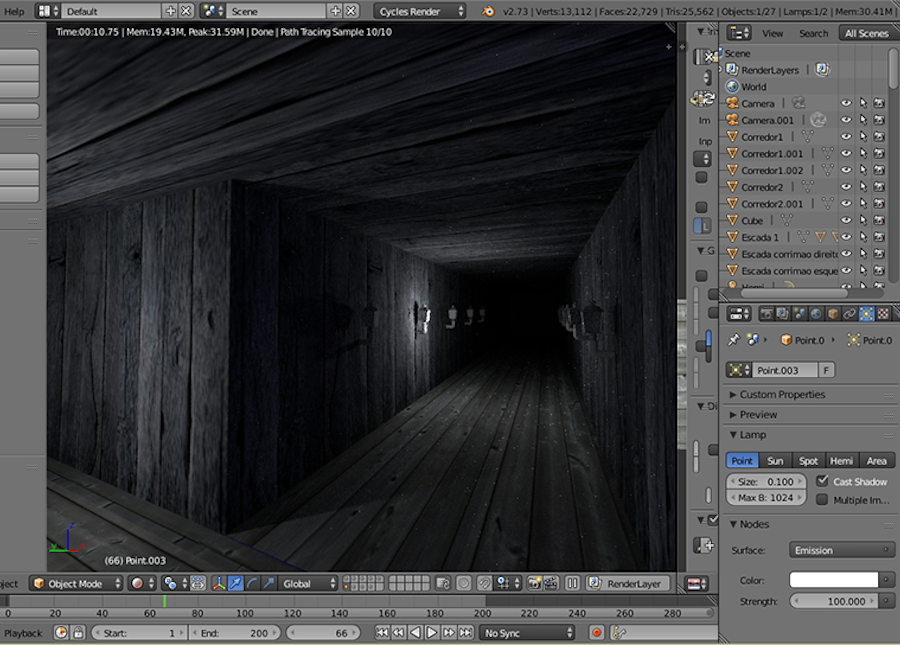 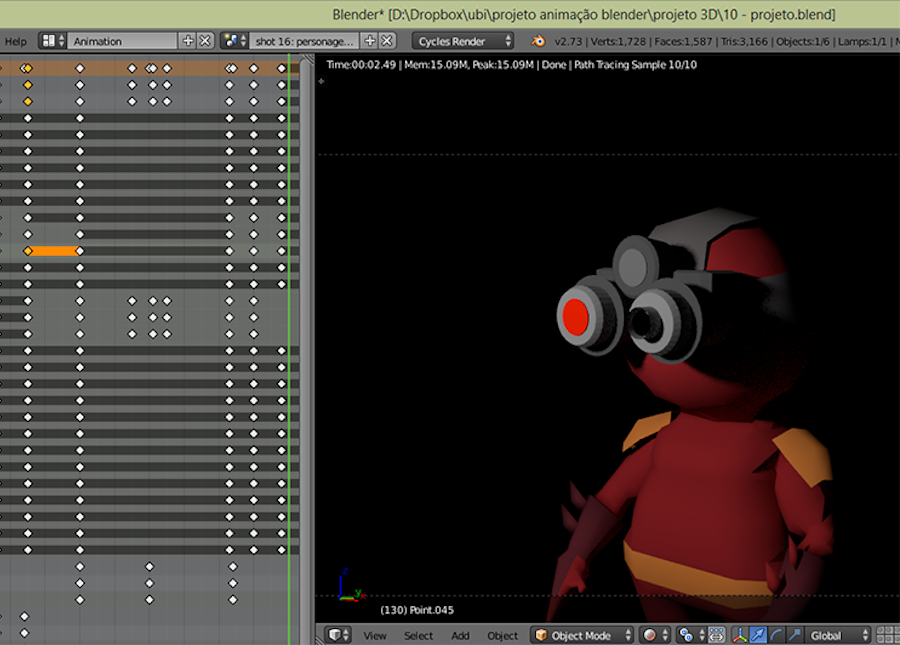 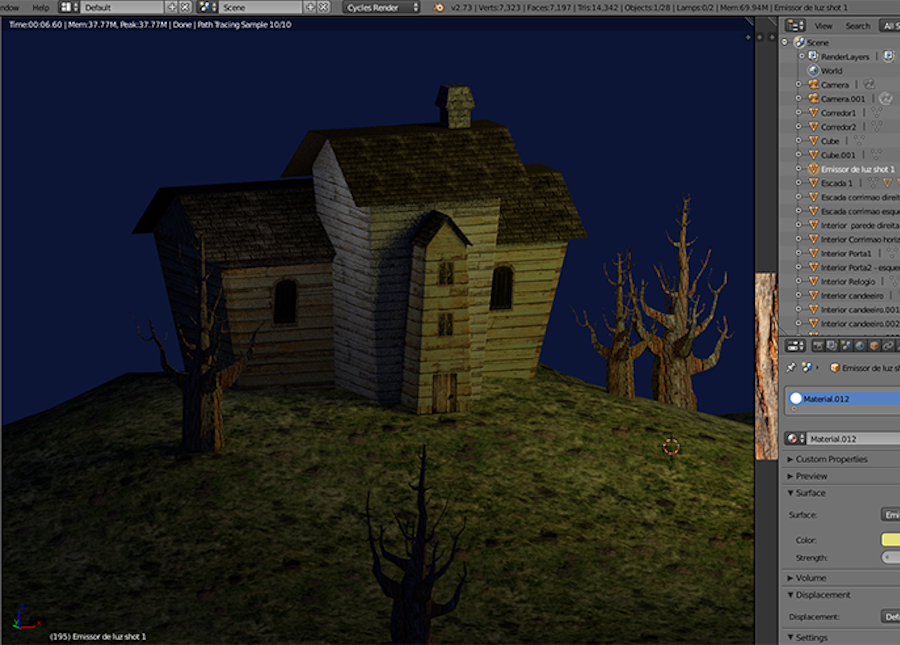 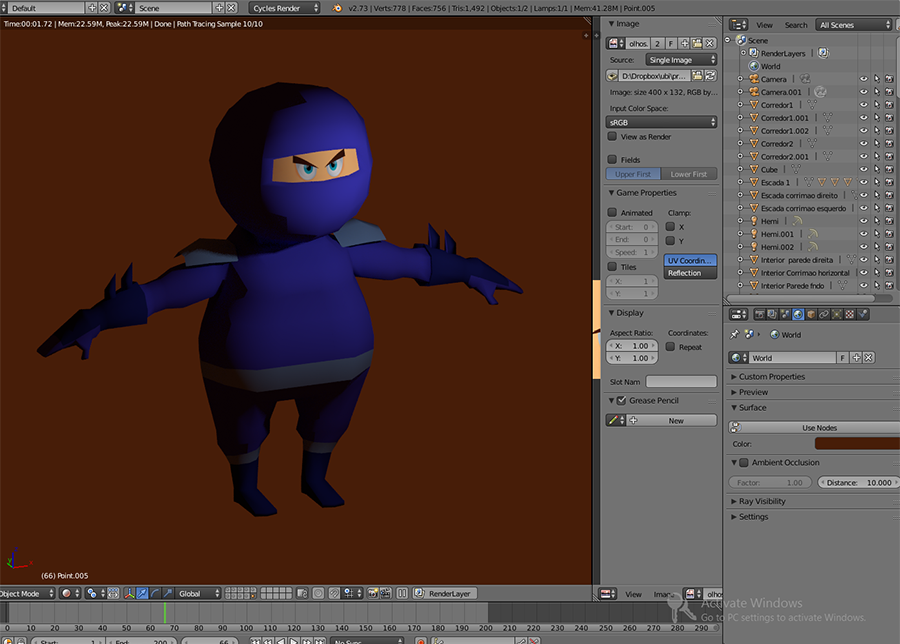 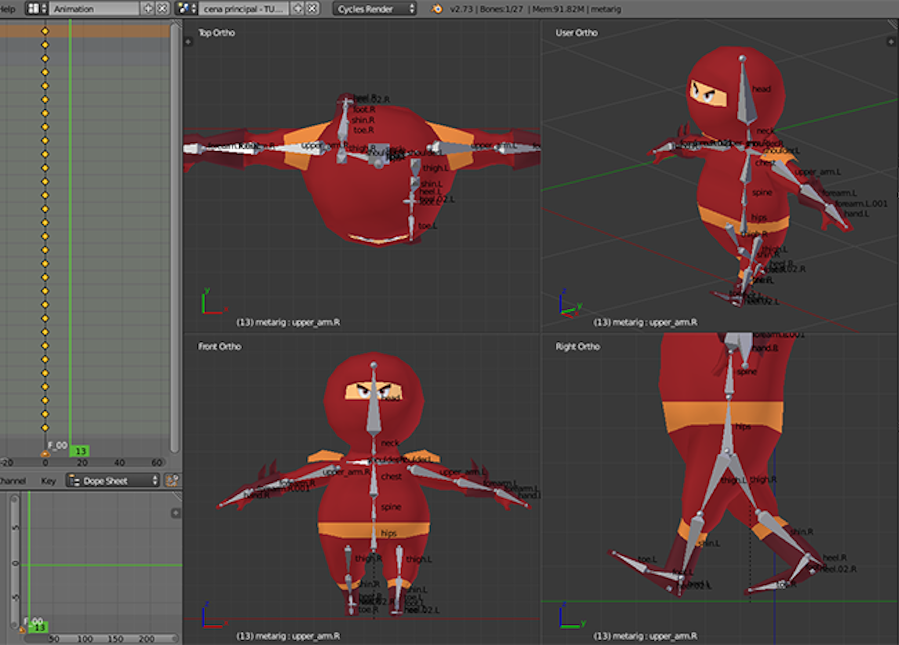