Facial detection is a computer vision technique to determine the existence of faces from the image captured by a camera. Facial recognition involves not only the detection of faces but also the identification of individuals.

"This type of software can be used to control access, attendance and punctuality, and determine how many people are in a given location, or detect intruders and activate an alarm, among others.

In this case, the software was created using the Python programming language and the Eagin Faces, Fisher Faces and LBPH algorithms were implemented to detect faces and recognize individuals, using a computer webcam.

This software is divided into two parts: in the first part, photographs of all the individuals were taken, so they could be identified, by creating a database to work the algorithms; the second part deals with the detection and recognition of faces, specifically by identifying people and differentiating them from all the others. In the video, you can see that there is an identifier associated with the person that was detected.

The data resulting from facial recognition are stored in an online database in order to search and treat later. 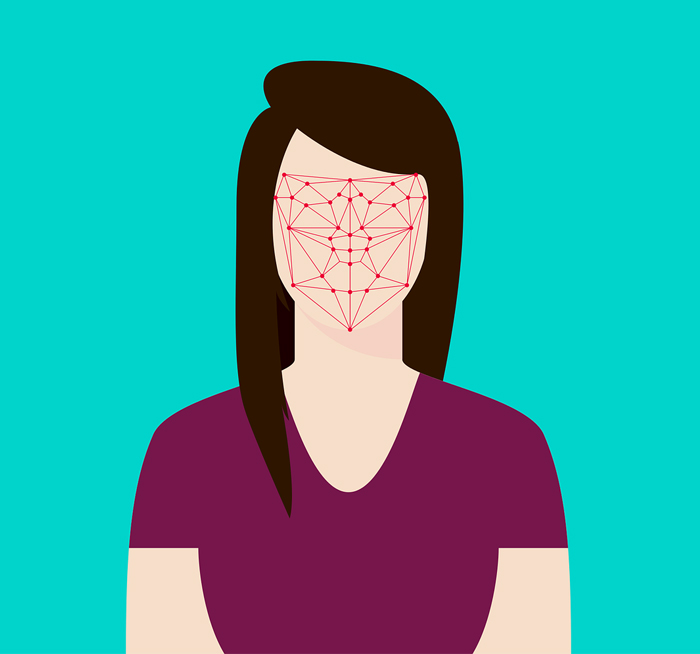